Some people were rather surprised to find that Alex (Flash Gordon) Raymond used nude models as reference for his fully clothed drawing poses. In reality, it is a time honored practice for artists to get the anatomy correct: 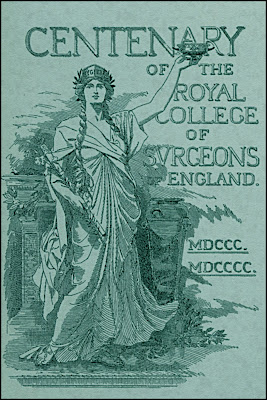 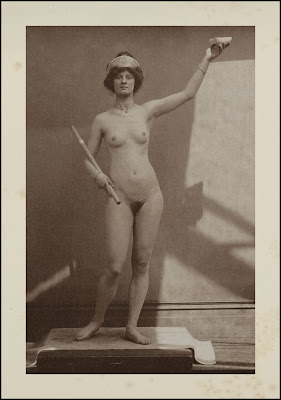 I look at that picture of the nude model and my first thought is, How long could she possibly stand there with her arm held up like that?

Of course it is! Time honoured tradition -- not just an excuse to have naked women wandering around while we work. Nope. No sir.

Actually I was more surprised that you could hire models on the salary for what seems like a relatively small commercial enterprise.

But then again maybe the surprise is just in how much the world has changed in the past 50 plus years since. Thanks to stock photography and the internet, you can get any number of references to help build a pose on paper, which seems quick and efficient when doing something like a comic strip that is printed daily, whereas I can easily imagine using an in studio model for something more complex like book illustrations or a movie poster, or anything the requires the figure to be in a colorful or heavily creased costume.

Or maybe its just because comic strips have been printed so much smaller and the artwork in the medium has become so minimalist over the years that its difficult to imagine someone going to the length of hiring a model to achieve that level of detail and accuracy. Makes me wish more modern comics would strive for that.

*Sigh* Makes me miss the likes of Hal Foster and Milton Caniff.

Nothing beats working with a model, and a nude model makes the drawing more correct. I think anyone interested in art should use nude models (or nude reference photos) because they're an invaluable resource.

Decades ago, when I actually used to draw a lot, My fascination with artistic anatomy included both male and female forms, though I was only libidinously attracted to one of the sexes. In fact, I mostly drew members of the sex that I did not desire (albeït perhaps for no better reason than that I found them easier to draw).

Of course, there have also been many artists through-out history who have made sexual use of their models, sometimes treating them as no better than as sexual servants.

The existence of the photograph suggests that the model didn't have to hold the pose longer than necessary to, well, take a few photographs. ;-)