The Siren of Satan

Picture, if you will, growing up in the 60s having read tons of comics that were silly, inane and pretty much cut from the same cloth. Oh, there were highlights and all of it was fun for a growing boy. But just as I was about to drop comics out of boredom and embarrassment, along came a new breed of graphic storytellers—their stories were 'daring and dynamic'. I look back on them now and see and read flaws of all kinds, but at the time they were unique enough to keep a high school teen involved in collecting.

Neal Adams was the first major artist to make a major impact on me in the late silver, early bronze age and revive my interest in collecting. I would buy multiple copies of his work, not to salt away to sell another day, but to cut-up and create advertisement-free graphic novel albums (who knew that someday all comics, good or bad, would be reprinted in handsome editions, sans advertising?).

These days, the comics market is so saturated with thousands of examples of dynamic storytelling, that some of those from the past may seem a bit lame. But back in days of yore, when something unique snuck up on me in the middle of really lame material, it was pretty electrifying. Among many such examples were the stories illustrated by Berni Wrightson. 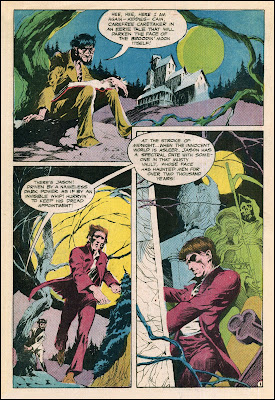 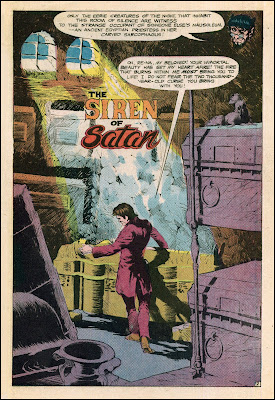 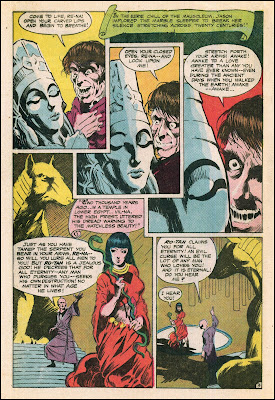 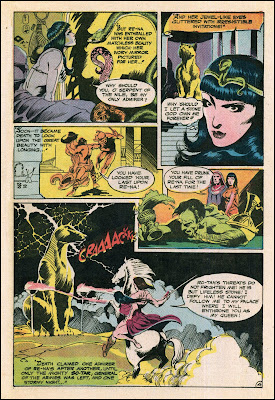 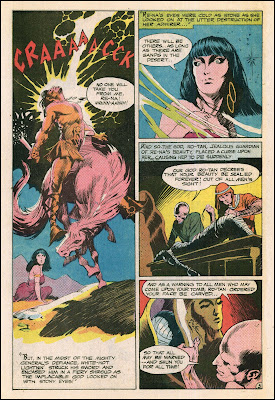 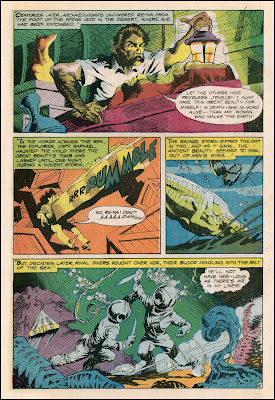 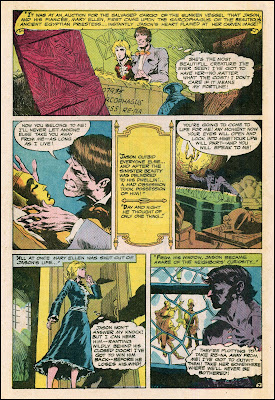 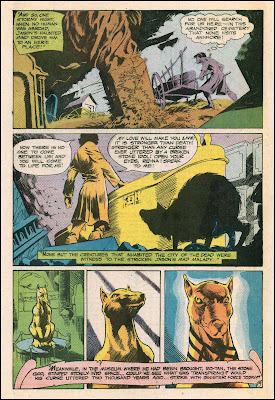 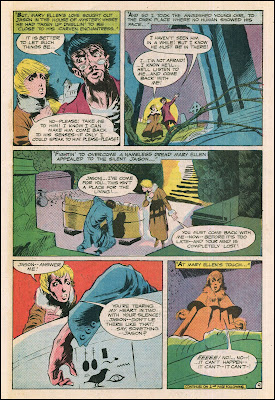 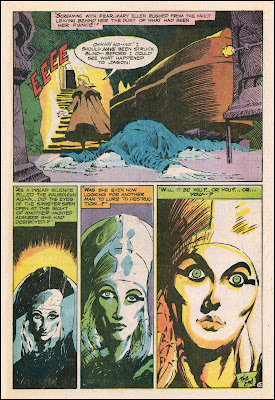 And hoo boy, the marketing departments spared no effort in pulling out their typography and hyping up our frenzy to seek out the 'daring and different'. They had me with the Neal Adams covers. I bought anything with Neal Adams on it or in it: 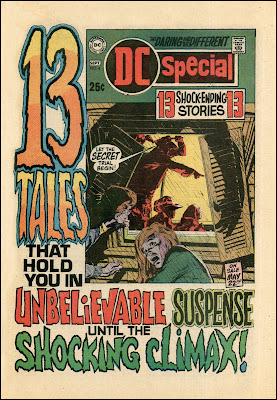 Posted by Thomas Haller Buchanan at 9:15 AM

the DC mystery titles gave me some of the best art in comics. alfredo alcala, ales nino, alex toth, gil kane, neal adams, the list goes on and on and on. I've not seen this before, though. a real treat. cheers, mate.

Joe, I love it when I come up with somethin' you haven't seen before! Cheers back to ya, mate.