What were Earl Carroll Vanities? 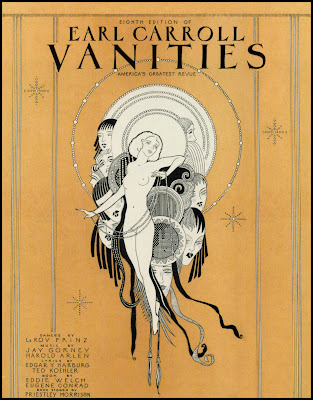 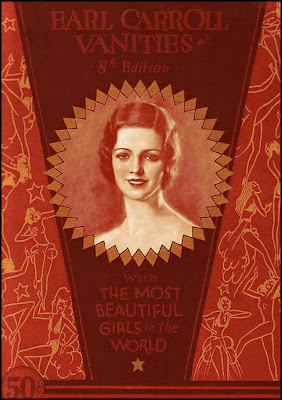 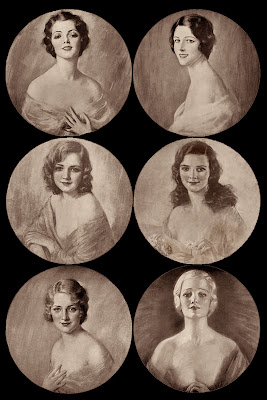 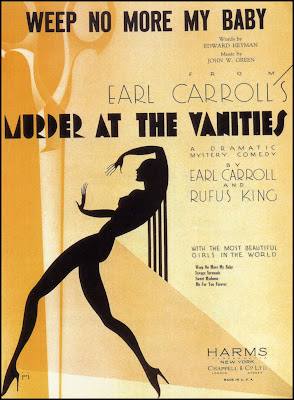 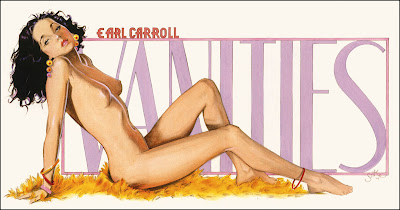 An homage by Jim Silke
Posted by Thomas Haller Buchanan at 5:52 AM

Earl Carroll's Vanities were very well known throughout the roaring '20s. Very few remain that were old enough to catch one of these shows live.